Lunatic Castle with a Lakeside View

What soap opera did I land in?

The amount of testosterone here at Lunatic Castle with a Lakeside View was almost palpable.


Men who would have been third rate at best in the outside world beyond the portcullis, who would have been fodder for casting shows or reality television of the worst sort, deluded themselves into believing they could hook up with an alpha female here in the Castle. But it didn’t stop there. Mating was obviously the primary goal. These men were in heat in the worst way.


Some of the women even dyed streaks into their hair to be more visible from low Earth orbit, but a pig wearing lipstick is still a pig.


And how exactly did the chosen, the selected, the adored react?


Hard to believe, but these grown-up women giggled and gloried in the attention. Women upwards of fifty suddenly fancied themselves adolescents again and responded to advances with all of the allure they could still muster. The lights were still on in some of the uteruses present.


It’s a sure bet some of them were thinking, “Before my biological clock completely stops ticking …”


Without a doubt some of them imagined they were letting a racing boat into bed with them, but alas, it was instead the Titanic.


From time to time it was too much for Bärbel, and she wanted to scream, to shake these women back to their senses and return them from their fantasies to the reality of their own world in the here and now. Unfortunately, Cupid seemed to have arrived before her at the lakeside Castle and had emptied his quiver.


Since she remained impervious to these testosterone bombs, she was lucid enough to arrive at her own conclusion: she was witnessing occasional localized cases of dementia. One was often led to wonder what parallel universe the demented had to think they were in for their fantasies to be manifested.


Some of the aforementioned men were finally able to find women at Lunatic Castle with a Lakeside View they could touch without having to get them rolling drunk  first. To be fair, there were surely some among these men who still had active, consensual sex – when their partners fell asleep with their mouths open.


Harking to the call of hormones, bones were being jumped left and right. Test drilling was commonplace. After all, sooner or later, partnerless sex yields no more surprises.


Perhaps Bärbel should explain to these women in small, understandable words that German men only remained aroused for eleven seconds. After eleven seconds without the answering warmth of a female body his erection collapses like a soufflé removed from the oven too soon.


Many a testosterone bomb was dropped on a menstrual minefield here.


Quite a few patients here suffered from a thrombosis of the emotional artery, and many men were looking for a new plaything behind their partners’ backs.


There were a few well-travelled residents in the lakeside Castle who followed the example of the city of Esperantina. In this city not far from Rio de Janeiro the Day of the Orgasm has been celebrated every year since May 9th, 2002. The citizens of this city view the orgasm as a gift from God. These world travellers, who had declared themselves missionaries of this creed, joyfully celebrated this queer holiday, selflessly offering their own worldly flesh for the festivities, but naturally only to win new converts to their cause. In that sense, all those mentioned here enjoyed a good holiday every day.


Bärbel ruminated on the drama being acted out before her eyes. It has been scientifically proven that human genes are ninety-eight percent the same as pig genes. Only two percent of their genes result in men not growing a curly tail. That, however, is no excuse for trying to get as many of the female patients as possible in a clinic for psychosomatic sickness to gently stroke their throbbing love warrior out of his hiding place.


Maybe the way to infuse these women with more objectivity was through agitation. Perhaps investing in a bull horn and leaflets and inciting a riot would get these women to remove their rose-colored glasses.


Where’s a rabid feminist when you needed one? Where are her followers? Was this territory declared a feminist-free zone while I wasn’t watching? Girls, I need you! Hellooo! Am I the only one fighting on this front, thought Bärbel.


Many of the men present wanted a double garage, so to speak, in their relationships. At home they presumably had a well maintained, classic model, perhaps from the same year they were born, and here at the Castle they were in the market for a brand-new hybrid that didn’t have many miles on the odometer, and hadn’t really been broken in yet, or, even better, hadn’t been broken in at all. The new owner wanted to break this lovely new model in himself.


Here, men and women alike considered the constancy of relationships a charade. This begged the question what their wives, husbands, or partners thought of this view.


Quarrels, arguments, rows with an inclination to violence were a foregone conclusion. Married, filing separately. Here in the harbor from the storm many marriages must surely have wrecked on the rocks within sight of the shor

My Translater translated almost all languages 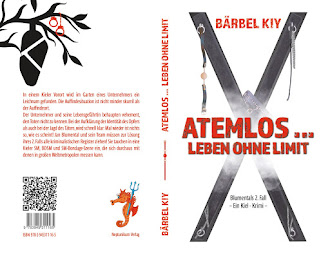 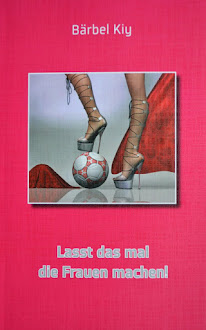 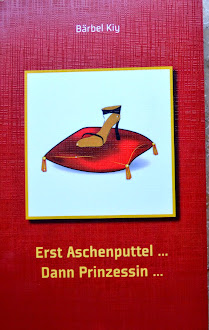 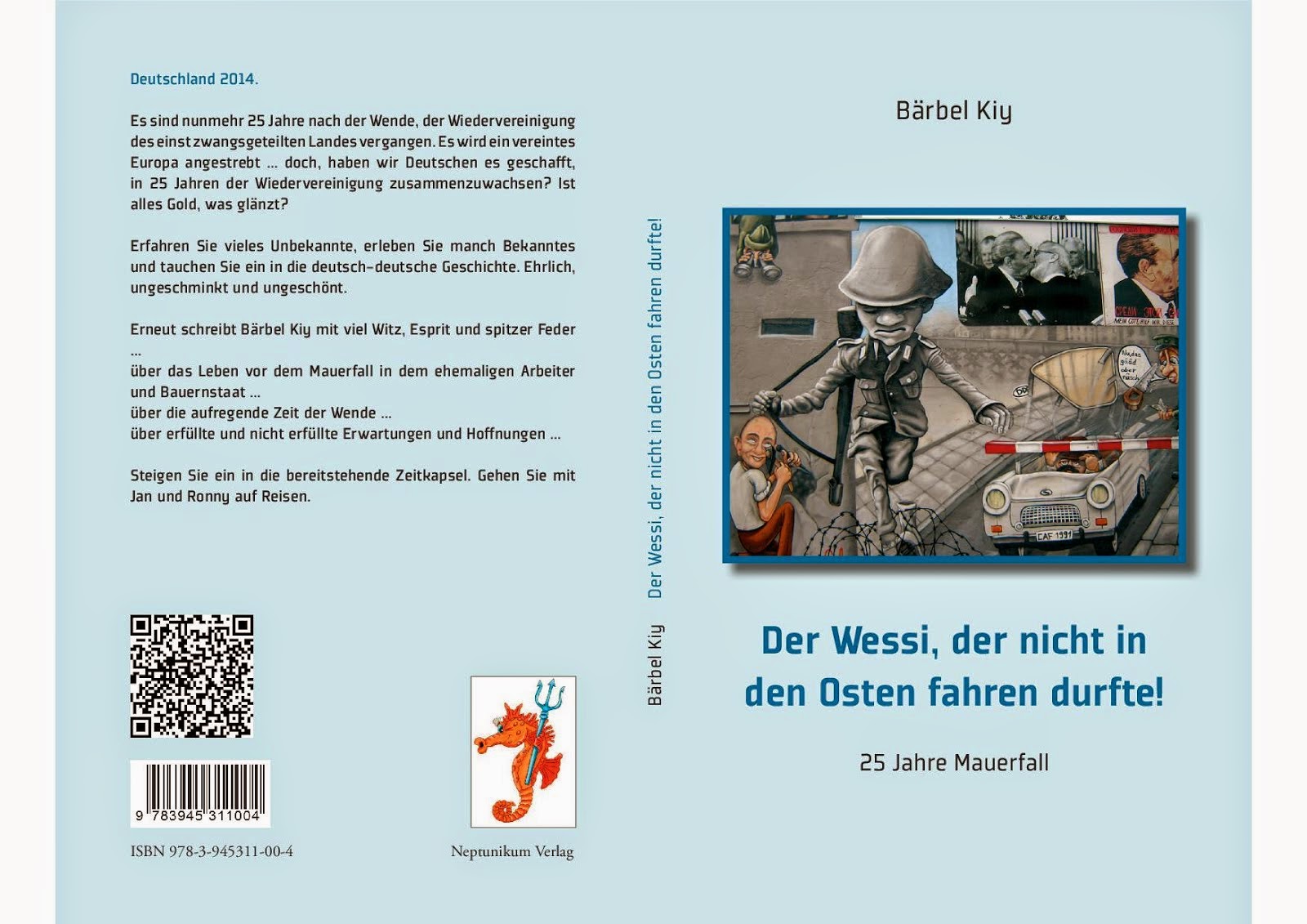 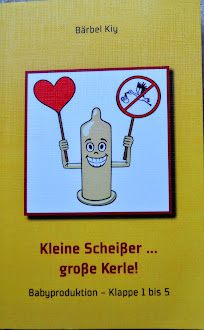 THE HOUSE of LOOSE SCREW HEADS 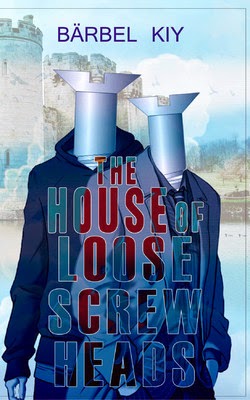 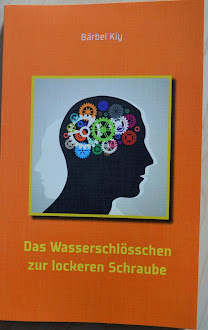